The Nakajima Ki-84 Hayate (Gale), undoubtedly the best Japanese fighter aircraft to see large-scale operation during the last year of the war, was as feared by Allied crews as it was praised by Japanese pilots. Well protected, well armed, fast and manoeuvrable, this fighter gave a good account of itself in the desperate battles over the Philippines, the Ryukyu Islands and the Japanese Home Islands, and Japan’s faith in it is emphasized by the fact that at the close of the war they were building underground factories with a planned rate of 200 Hayates per month.

Design work on the Ki-84 was initiated by Nakajima with T. Koyama as project engineer in early 1942 and culminated in March 1943 with the completion of the first prototype (c/n 8401). The aircraft was a conventional low-wing monoplane powered by a 1,800 hp. Nakajima (Ha-45) 11 and, like the Ki-62 and Ki-63 projects designed earlier by T. Koyama, had its tailplane set well ahead of the vertical surfaces. The muzzles of the engine-mounted 12.7 mm. Ho-103 machine-guns protruded from the cowling, and a 20 mm. Ho-5 cannon was mounted in each wing outboard of the main undercarriage. Provision was made under the fuselage centreline for a single drop tank and a big exhaust collecter pipe was mounted on each side of the engine behind the cowling gills.

The aircraft flew from the first time from Ojima Airfield in April 1943 and was joined in the company’s first flight test programme by a second prototype (c/n 8402) in June the same year. Tests progressed rapidly and smoothly without the usual teething troubles, and the two prototypes, together with some of the first aircraft of a Service trials batch of 83 machines, were handed over to the Tachikawa Army Arsenal for service tests. The JAAF pilots, who by now had learnt to recognise the value of speed and protection, commented favourably on the aircraft’s performance even though the maximum speed was below that specified by the Koku Hombu. During flight trials the Ki-84 reached a top speed of 624 km/h. (388 mph.), climbed to 5,000 m. (16,405 ft.) in 6’26 minutes and reached a service ceiling of 12,400 m. (40,680 ft.), thus demonstrating the best performance of any Japanese aircraft suitable for immediate production.

The 83 aircraft of the first Service trials batch, which were built between August 1943 and March 1944, differed one from the other in minor details but, progressively, fuselage changes were incorporated to ease production, and the shape and area of the fin and rudder were modified to improve control on take-off as the aircraft suffered from propeller-induced torque. Some of these machines were fitted with two wing racks for bombs up to 250 kg. (551 lb.) in addition to the fuselage centreline rack used to carry a drop tank, while still other aircraft were used to test a partially-retractable ski undercarriage.

The first unit to fly the Ki-84, which did so prior to the aircraft being placed in quantity production, was an experimental Chutai which conducted intensive Service tests in Japan under operational conditions, starting in October 1943. In vew of the promising results of these tests, the Ki-84 was accepted for Service operation and the Ministry of Munitions instructed Nakajima to start mass production of the aircraft as the Army Type 4 Fighter Model 1A Hayate (Gale), or Ki-84-Ia.

A second pre-production batch of 42 Ki-84s, started in April 1944, was already under construction, and production aircraft were built alongside these machine. Both types were fitted with individual exhaust stacks providing some thrust augmentation, and the fuselage centreline rack was deleted, each of the two wing racks being adapted to carry either a 200 litre (44 gal.) drop tank or a 250 kg. (551 lb.) bomb.

In March 1944, the experimental Chutai which had conducted the Ki-84’s Service trials was disbanded and most of its personnel transferred to the 22nd Sentai. Equipped with production Hayates, this unit, led by Major Iwashi, moved to China where it was pitted against the US Fourteenth Air Force. During the five weels preceeding its transfer to the Philippines the 22nd Sentai did much to establish the Ki-84-Ia as a formidable foe possessing most of the virtues and few of the vices of earlier Japanese fighters and comparing favourably with the best Allied fighters. In the Philippines, where the aircraft received the code name Frank, 10 Sentais fought desperately in an effort to halt the Allied offensive. However, Japan had lost the initiative and, under the exacting conditions then prevailing, the outnumbered Hayates suffered from failures of oil pressure and hydraulic systems and from weak landing-gear struts.

In Japan, Nakajima did their best to increase production by opening a second manufacturing line at their Utsonomiya plant and, despite the lack of skilled workers and limited supplies of aluminium and special steel alloy, delivered 373 Ki-84s in December 1944, the highest monthly production rate of any JAAF aircraft. Construction of Hayate was also assigned to Mansyu Hikoki Seizo K.K. which, starting in the spring of 1945, built 95 Ki-84s in their Harbin plant in Manchuria. The production Ki-84-I was powered by a 1,900 hp. Army Type 4 radial (Nakajima Ha-45), early production machines using the Ha-45 11 or Ha-45 12 models with take-off ratings of 1,800 hp. and 1,825 hp. respectively, and late production aircraft receiving a Ha-45 21 delivering 1,990 hp. for take-off, driving a constant-speed four-blade propeller. The Army Type 4 Fighter Model 1A was followed on the assembly lines by the Model 1B (Ki-84-Ib) in which the synchronized machine-guns were replaced by two 20 mm. Ho-5 cannon, thus giving the aircraft a fixed armament of four 20 mm. cannon. A few Model 1C (Ki-84-Ic) aircraft, specialized bomber destroyers armed with two synchronized 20 mm. Ho-5 cannon and two wing-mounted 30 mm. Ho-105 cannon, were also built.

Sudden loss of fuel pressure was a constant source of difficulty and the problem was never satisfactorily solved prior to the adoption of the 1,900 hp. Army Type 4 radial Model 23 (Ha-45) 23, a modification of the standard Ha-45 21 fitted with a low-pressure fuel injection system. But lack of engines was to slow down the Ki-84’s production when the Nakajima engine plant at Musashi was destroyed by the US 20th Air Force, and the Ha-45’s production, transferred to an underground plant at Asakawa and a new plant at Hamamatsu, never again reached its previous peak.

In an effort to conserve the dwindling supply of aluminium, Nakajima developed the Hayate Kai embodying wooden rear fuselage, certain fittings and modified wingtips, the wooden parts being built in a shadow factory at Tanuma. Powered by a Nakajima Ha-45 21, Ha-45 25 or Ha-45 23 with low-pressure fuel injection, the type was known as Ki-84-II in Nakajima’s nomenclature but, depending on the armament fitted, retained the Ki-84-Ib or -Ic designations in the official Army nomenclature. The Ki-84-III was a high-altitude version, powered by a Ha-45 Ru engine with a turbosupercharger mounted in the fuselage belly, which was still on the drawing boards when the war ended. Plans were also made for a two-seat, dual control version, but none were built. Instead some two-seat Ki-84-Is,lacking dual control equipment, were produced in the field by removing the back armour plating and radio equipment and installing a jump seat behind the pilot’s seat.

Although the Hayate Kai represented a step in the right direction it was felt that further saving of alumimium would result from a complete redesign of the airframe, and Tachikawa Hikoki K.K. were entrusted by the Ministry of Munitions with the task of designing an all-wood version of the Ki-84. Three airframes, designated Ki-106, were built in 1945 for Tachikawa by Ohji Koku K.K. (Prince Aircraft Co. Ltd.) at Ebetsu, Ishikari Prefecture, on Hokkaido. Completed by Tachikawa and each powered by a 1,990 hp. Nakajima Ha-45 21, the aircraft were characterized by vertical surfaces of increased area and by the smooth external finish obtained by applying a thick coat of lacquer to the plywood skin. During flight trials the skin bonding had to be strengthened, but tests, which had started in July 1945, were satisfactory in all other respects. Four 20 mm. Ho-5 cannon were carried by the first Ki-106 but, to save weight, armament was reduced to only two cannon on the second and third prototypes. Tachikawa were working on a weight reduction programme when the end of the war brought the Ki-106 project to a halt.

Several versions of the Ki-84 were designed during the last year of the war and included the Ki-84N, a high-altitude interceptor powered by a 2,500 hp. Nakajima Ha-44 13 (Ha-219) and with wing area increased to 249.19 ft², which was in the initial design phase at the war’s end and scheduled to go into production as the Ki-117. The Ki-84P was another projected high-altitude version also powered by a Nakajima Ha-44 13, but having its wing area further increased to 263.72 ft². However, the Ki-84P was abandoned in favour of the less ambitious Ki-84R using a standard Ki-84-I airframe married to a 2,000 hp. Nakajima Ha-45 44 with a mechanically-driven two-stage three-speed supercharger. The Ki-113 was a variant of the Ha-45 21 powered Ki-84-Ib partially built of steel: carbon steel for the cockpit section, ribs and bulkheads, and steel sheet skinning. Designed in the autumn of 1944, a prototype Ki-113 was completed in early 1945 but not flown as it was decidedly overweight.

The last variant of Hayate to enter flight trials was the Ki-116, the fourth Mansyu-built Ki-84-I adapted to take a 1,500 hp. Mitsubishi Ha-33 62 (Ha-112-II) driving a three-blade propeller borrowed from a Ki-46-III. The conversion was very successful, a reduction of 1,000 lb. in empty weight being registered, and the aircraft was undergoing tests at the time of Japan’s final defeat.

Although production Hayates were plagued by inferior workmanship, they were the most successful Japanese aircraft operating during the Okinawa campaign and in the defence of the homeland, and Nakajima and Mansyu delivered 3,382 production Ki-84s in 17 months, no mean feat considering the chaos brought about by the B-29 raids. As demonstrated by a captured aircraft restored at the Middletown Air Depot, Pennsylvania, in the spring of 1946, the Ki-84’s performance was truly spectacular: at a weight of 7,490 lb. considered representative of combat operations, the aircraft reached a speed of 427 mph. at 20,000 ft. using War Emergency Power. This speed exceeded that of the North American P-51D-25-NA Mustang and Republic P-47D-35-RA Thunderbolt at the same altitude by 3 mph. and 22 mph. respectively. 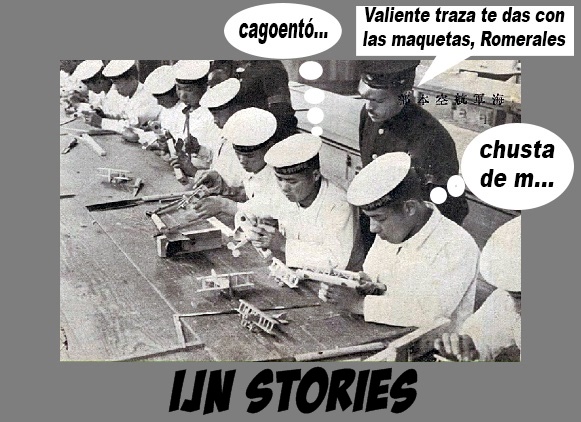 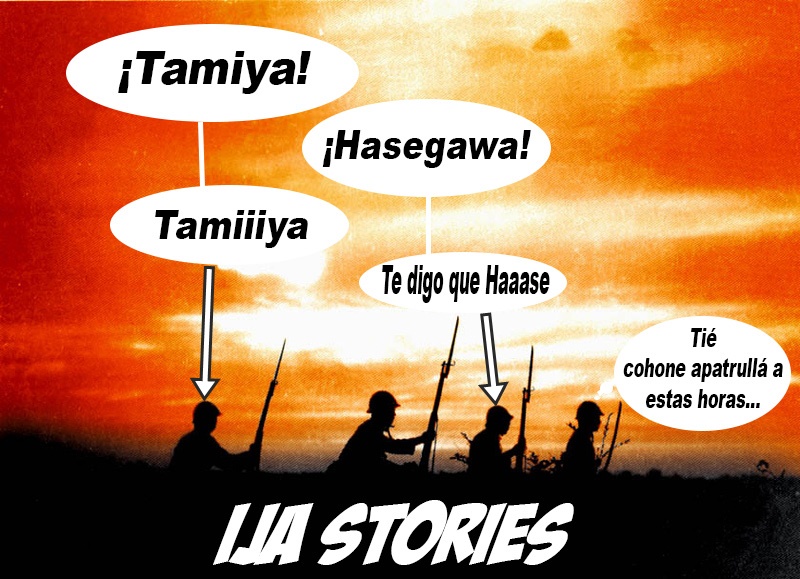 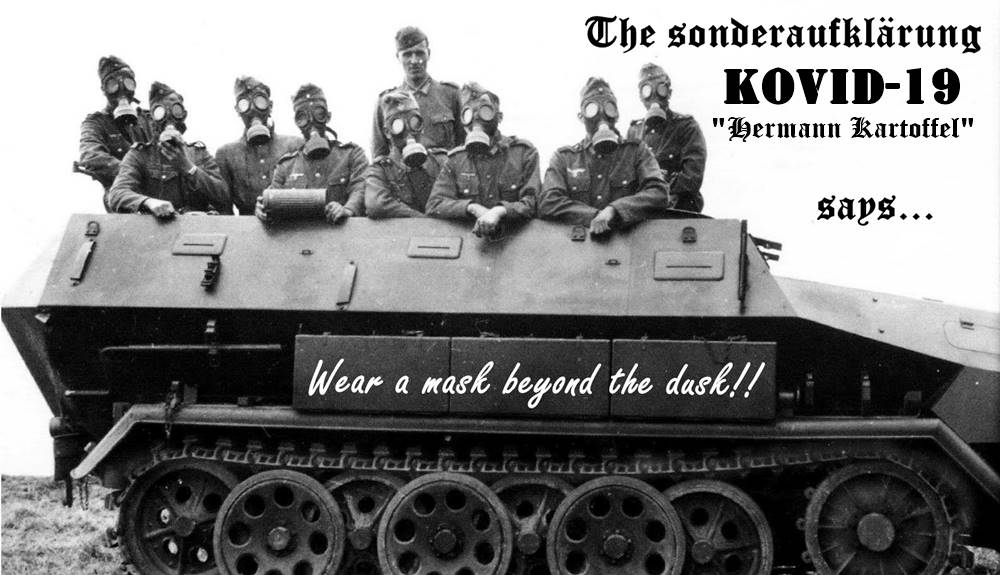 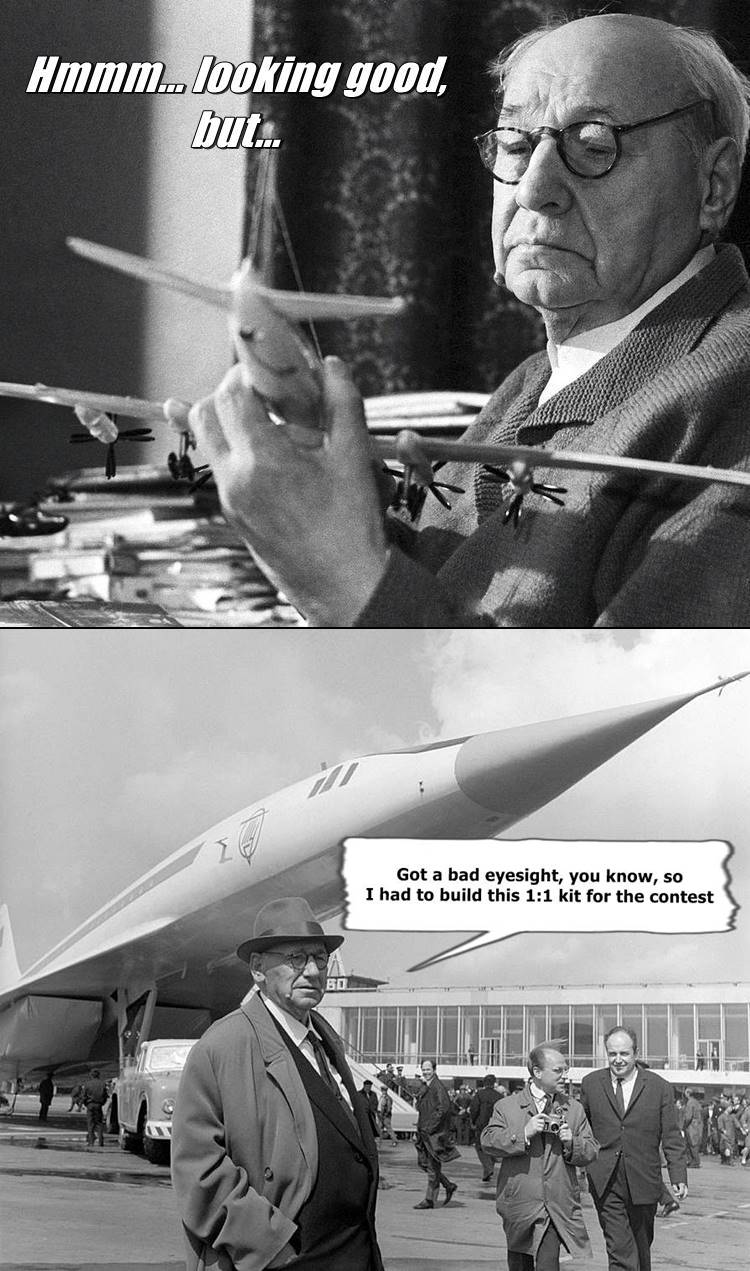